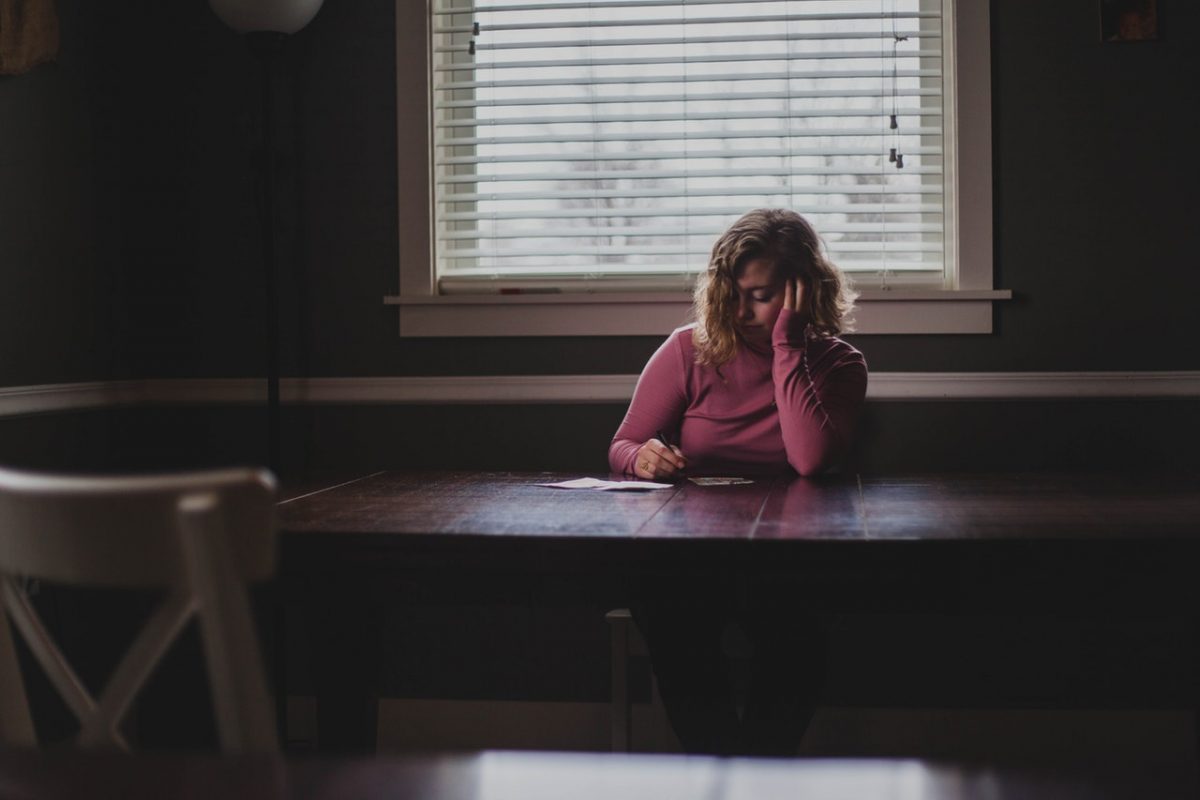 Mr. and Mrs. Wojtala adopted two children in Hawaii. Hawaii offers a stipend to adopting parents to supplement their income, and that supplement followed the Wojtala family when they eventually made their way to Alabama. This case, Wojtala v Wojtala, Case No. 2150784 (Ala. Civ. App. June 23, 2017), deals with the treatment of that subsidy in the subsequent divorce of the parents.

With respect to the credit against child support, the appeals court recalled its earlier ruling in the case of W.R. v. C.R., 75 So.3d 159 (Ala. Civ. App. 2011). “This court noted that payments from a third-party source may be offset against a child-support obligation if those third-party payments are intended to be a substitute for the parent’s income, but that no offset was available if the third-party payments are intended to be a supplement to the parent’s or parents’ income. 75 So.3d at 166-67. The court also pointed out that, had the parents not divorced, the children would have had the benefit of both parents’ income together with the adoption subsidy. This court concluded that ‘the adoption subsidy is supplemental to the adoptive parents’ income, and, as such, the subsidy cannot serve as a credit against the father’s child-support obligation.’ W.R. v. C.R., 75 So.3d at 169.”

The appeals court reversed the trial court and remanded with instructions to the trial court to consider the adoption stipend a supplement to both parties’ incomes. This will of course mean a larger child support award for the husband to pay.

The daughter, on the other hand, had been institutionalized during most of her recent years with bipolar disorder. It’s unclear from the written opinion whether the trial court had reserved the issue of postmajority support. However, the opinion ends with a statement endorsing this approach. The appeals court clarified that a petition for postmajority support can be filed after the child reaches the age of majority “as long as the disability occurred during the child’s minority and continued thereafter.” Citing Elliott v. Bretherick, 555 So.2d 1109, 1111 (Ala. Civ. App. 1989).

Lee’s note: The appeals court appears to be instructing trial courts to err on the side of reserving for postmajority support. But there seems to be no mandate to order it until just before the age of majority or maybe even after it.