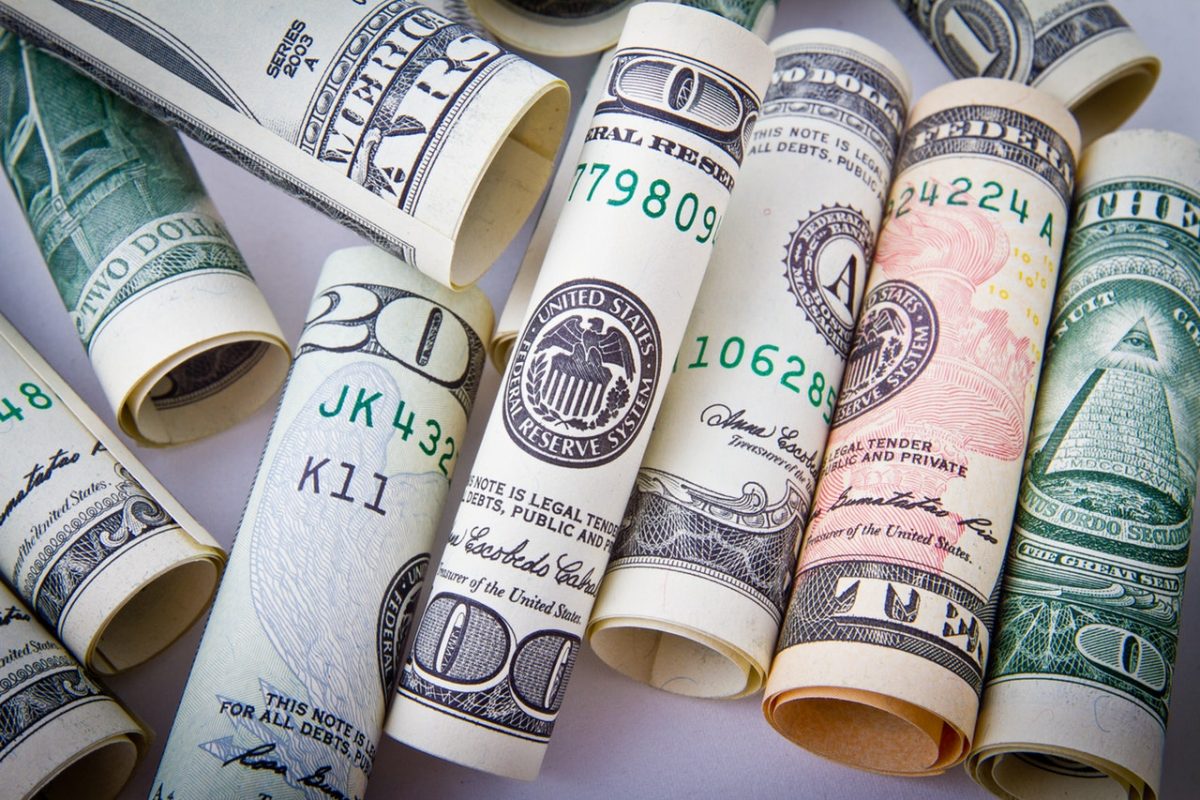 Child support is designed to go up and down as the children grow up, as Mom’s and Dad’s incomes change, and as child care cost and health insurance cost change. The parents simply show to the court what has changed (the lawyer term is a “material change in circumstances that is substantial and continuing”). Both parties file updated disclosure forms (CS-41, CS-42, and CS-43), and the court recalculates child support using the new numbers.

In the case of Tanner v Tanner, Case No. 2160105 (Ala. Civ. App. June 23, 2017), Ms. Tanner waited until the trial of her post-divorce enforcement hearing (filed by the husband to restrict her visitation and recover child support arrearage) to request that her child support be reduced. Responding to questions from the trial court, she stated that she was not working and that her new husband was providing insurance for the children. She did not allege, however, that this represented a change in circumstances in any way, let alone that it constituted that magical “material change in circumstances that is substantial and continuing.”

The trial court probably should have stopped at that point and required both parties to fill out the child support forms. Instead, it simply declined to reduce her child support, and it otherwise provided the relief the husband had requested. She appealed.

The appeals court didn’t say whether the trial court’s failure to insist on child support forms was error, but it did say that even if it was error, it was harmless error, because Ms. Tanner failed to allege a material change in circumstances. “The mother has failed to show how the inclusion of the child-support forms would have altered the disposition of the mother’s claim. The mother has not proven that she was prejudiced by the failure of the trial court to obtain the forms.”

The appeals court also affirmed the ruling of the trial court confining the mother’s visitation to the Family Center in Mobile for six months. However, the appeals court reversed the trial court’s order that the mother pay $1,400 for the fee of a guardian ad litem, “because the guardian ad litem failed to substantiate [her] request for an attorney fee with any evidence or documentation, such as itemized billing records.”

Lee’s note: This is not a criticism of the appeals court, which was simply following precedent. Let’s acknowledge, however, that had the trial court stopped and required financial disclosure forms from each party, it could have learned that there was indeed a “material change in circumstances that is substantial and continuing” (either in Mom’s favor or Dad’s). The trial court should have required the forms, which would have rather easily settled the question.

It would be easy enough, and not terribly disruptive, to remand the case to the trial court to take that step now. Instead, we are left with the chance that the trial court’s error (and let’s be honest: it was an error) prolonged an unjust result. This is undesirable from any reasonable perspective of judicial economy.